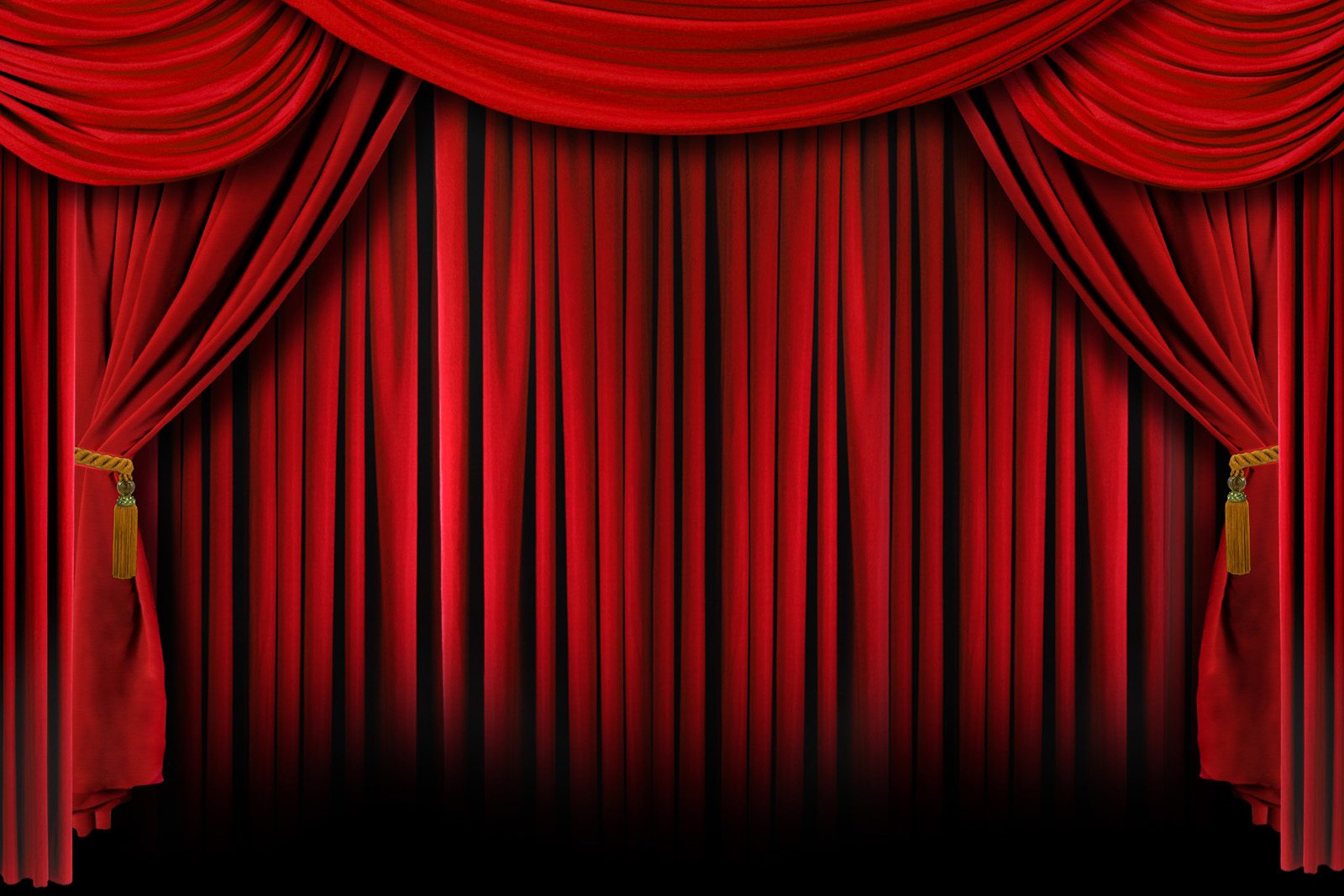 Blonde is the word of the week as Hauppauge High School prepares for this years Spring musical, Legally Blonde.

Based upon the film and novel of the same name, Legally Blonde follows the story of a young sorority girl, Elle Woods, who struggles to win back her ex-boyfriend by attempting to earn a law degree at Harvard University. Once there, Elle learns she has more legal savvy than she could have ever imagined and along the way she makes new friends, new enemies and takes on her very own case.

For sophomore, Catherine Rice, she couldn’t be any more excited to be playing a role in a musical she states she “could have only dreamed of bringing to life.”

“I saw Legally Blonde back when it was on Broadway and never in a million years did I think I would be able to perform it one day with all my friends and fellow classmates,” she says.

Catherine Rice began her theater career in 9th grade after she saw a previous high school production that she says left her “mesmerized” and “wanting to join theater right away.” Once she got to High School she began her theatre career in small theater productions such

as the school’s annual Safe Halloween fundraiser before starring in the school’s drama and musical productions.

Catherine loves everything about theater but is especially grateful for all of the friends she has made and for the confidence that being in theater has given her.

“It is a play I have wanted to do for a while now,” she says. “This is such a hard working, dedicated, talented and motivated group of kids who I had no doubt in my mind would be able to pull this off.”

dedication presented by all cast, crew and faculty members alike. The show was a HUGE success and referred to by many as their “favorite Hauppauge production to date.”

“I thought this was the best play they’ve done in years,” states audience member Olympia Dalley. “The sets were marvelous, the singing was pitch perfect, the costumes were fabulous and I was so amazed that they had actual dogs in the production. A+ Hauppauge!”

For Catherine Rice this will be a production she will always remember and she can’t wait to see what the rest of her high school acting career has in store.

Why did you join theater?

How did you feel when you found out you were doing Legally Blonde?

What did you do to prepare for the show?

It’s not hard to see why this show was a success. Hauppauge High School has done it again and next years show already has some tough competition to beat. Now to see if our Bend & Snap is still effective …

Listen to Catherine Rice give advice to others looking to join theater: